Waste to positive energy in Mafraq governorate in Jordan

The establishment of the composting plant to produce organic fertilizers was part of the plan for solid waste management in Jordan. The project was jointly planned by the Ministry of Local Administration and the UNDP in its first phase, and then it received technical and financial support from the GIZ in its second and third phases. The project aims to serve Mafraq governorate which hosts a large number of livestock farms, through the collection and treatment of animal manure to produce organic fertilizers to be used in agricultural land in the city. 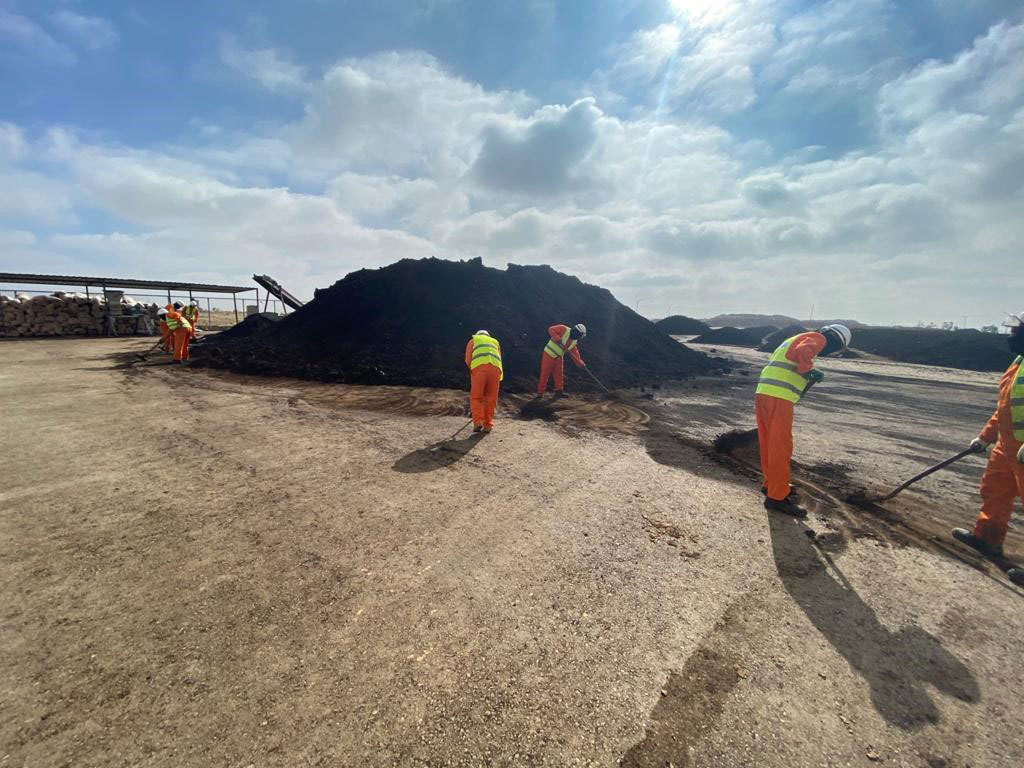 Mafraq city is the capital of Mafraq Governorate, a border governorate northeast of Jordan with a population of more than 500,000 inhabitants. It is considered strategically important for the movement of individuals, services and products in different directions. It was among the mostly-impacted governorates in Jordan by the refugee inflow due to the war in Syria. It has also marked very high unemployment rate over the last five years. Municipal service provision was also impacted due to the increasing number of population to be served. Given its limited capacities, the municipality was not capable of providing adequate waste treatment in the city. This difficult situation has led to conflicts in some occasions between Syrian refugees and their host community.

The project was designed in coherence with the plan for solid waste management treatment thus it was considered as an integrative part of this plan that is jointly developed by the Ministry of Local Affairs and the joint services council in Mafraq governorate. Furthermore, the project was planned as an investment that will drive revenues and lead to job creation in the city. In addition to the provision of livelihoods for vulnerable Jordanians and Syrians, the project aims at combating environmental degradation and improving solid waste management services. 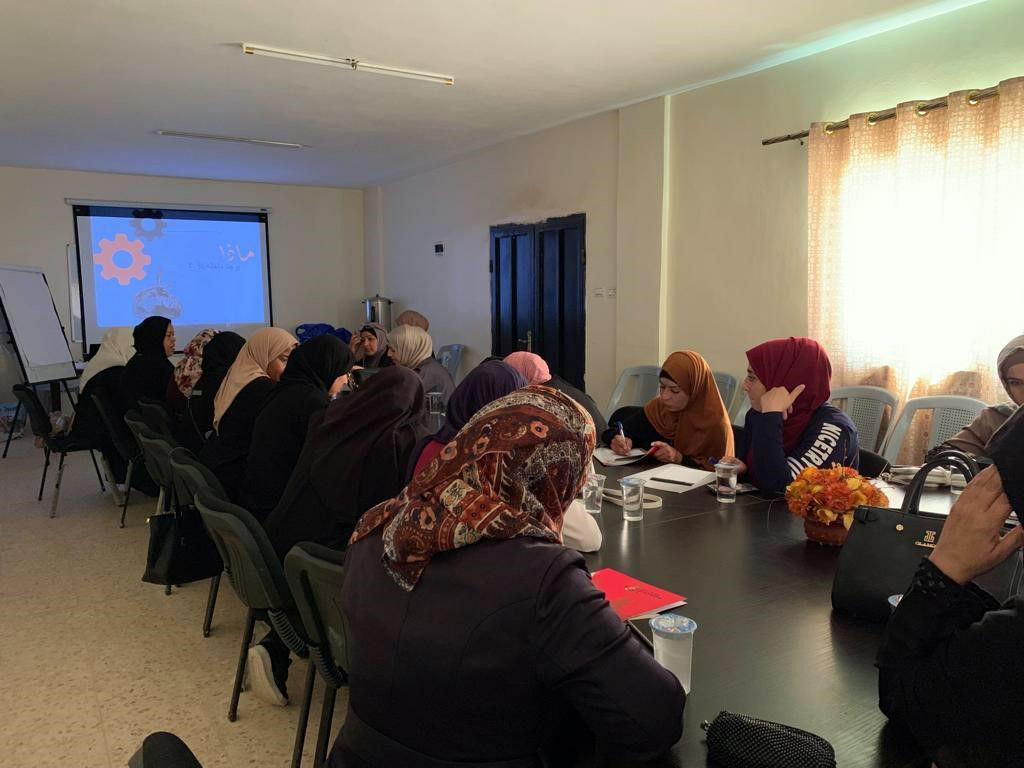 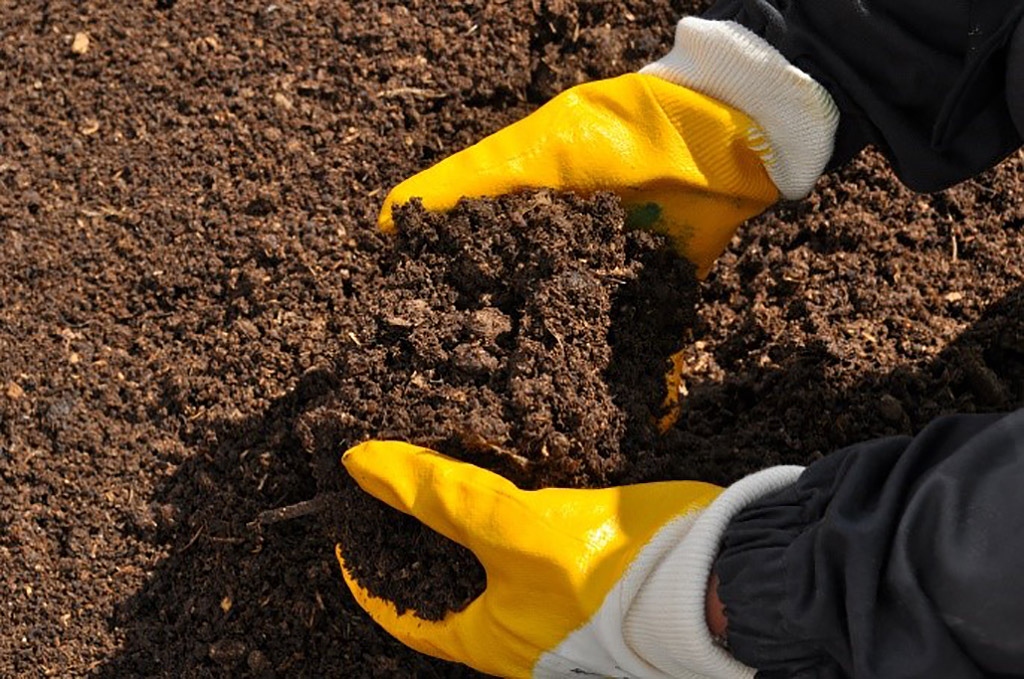 Public Private Partnership benefits municipalities from the extensive know-how of the private sector in managing investment projects.  To ensure the long-term sustainability, partnership with private sector is needed. It is also necessary to enforce laws banning the use of untreated animal manure. Furthermore, subsidizing the price of the produced organic fertilizer would encourage farmers to use it instead of chemical fertilizers. This ultimately will contribute to minimizing the negative impacts on the climate and environment.

To replicate the project, it is necessary to select areas where animal farms are abundant to facilitate the acquisition of raw materials for processing. In addition, setting a clear operational plan is key to obtaining the necessary authorizations for the construction of a treatment plant and marketing of the product. Furthermore, a culture-sensitive approach is needed in order to achieve social acceptance from the local community. To ensure that women and men accept employment in this project, separate-gender workstations were created. In addition, female workers were provided with childcare services in the nursery that was constructed to host their children.