Local Development Program for the City of Agadir in Morocco

Agadir municipality has pursued ambitious policies aimed at enhancing the quality of life of the city’s inhabitants, while protecting the environment and fostering sustainable development. The undertaken efforts targeted various key areas, in which the requirements and responsibilities for achieving environmental, social and economic sustainability were met. 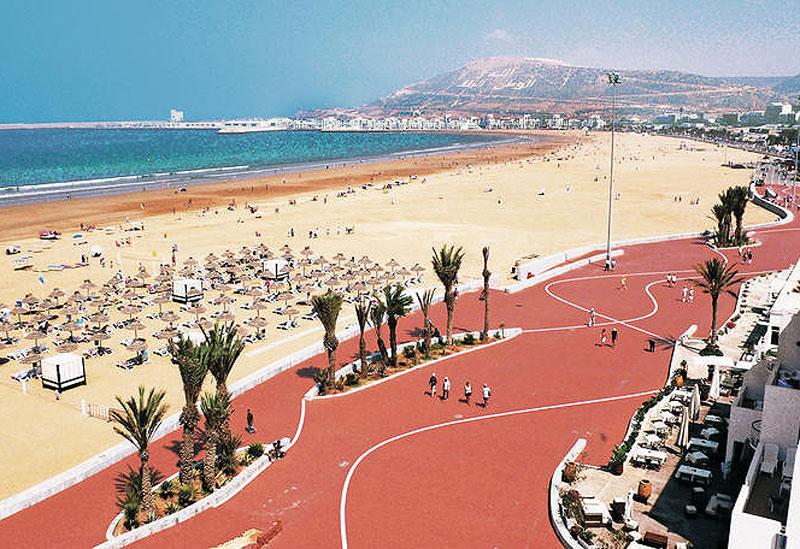 Agadir is one of Morocco's main urban centers and the capital of the province of Souss-Massa. The city is located on the western coast of the Atlantic Ocean with a population of around 421,000 and an area of 110 km2. Main sectors of its economy are agriculture, fishing, tourism and industry.  Due to the convection that the local level plays an increasingly important role in mitigating climate change, the city has explored several approaches to optimize the use of local resources and to promote climate responsive urbanisation.

The vision for the city of Agadir highlighted the importance of improving municipal services and quality of life and to rebuild Agadir as an eco-friendly smart city that promotes participatory methods, equal opportunities and gender equality. To achieve this vision, important progress was undertaken to establish an enabling institutional environment. This includes strengthening Agadir's role as an administrative, economic and touristic center while enhancing its cultural radiance, promoting investment and improving the business environment of the city.

Achieving these objectives was facilitated by the establishment of a local development company, which is responsible for overlooking the implementation of major development projects in the city in partnership with the competent local authorities. 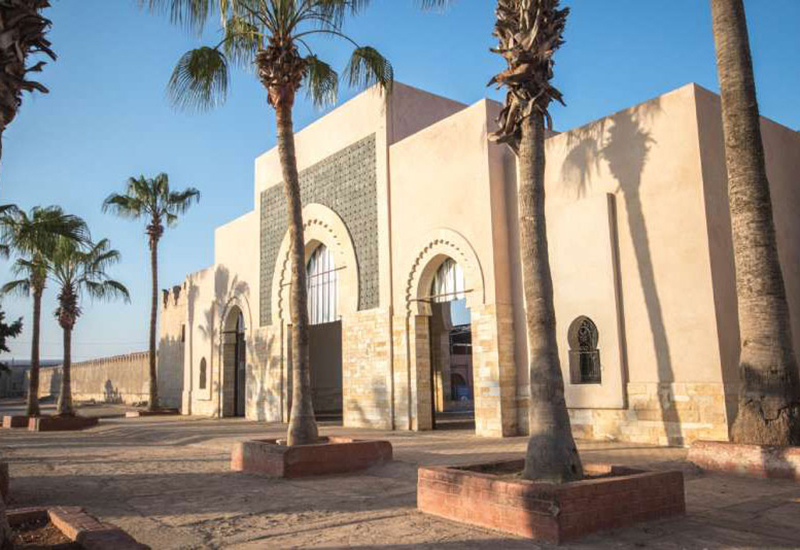 The city of Agadir has earned several awards and achievements due to the fulfillment of the requirements of national and international goals for sustainable development, as well as succeeding to integrate the environmental dimension into public projects that aim at transforming the city into an eco-friendly city. For example, the city of Agadir was selected as the environment-friendly capital of the Islamic world (2020-2021). The city was also granted Saudi Arabia's Award for Environmental Management in the Muslim World (2018-2019), and the " MENA Energy Award’ in 2016.